Dead by Daylight is an asymmetric survival horror game developed by Behaviour Interactive. 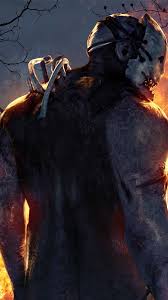 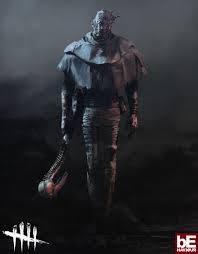 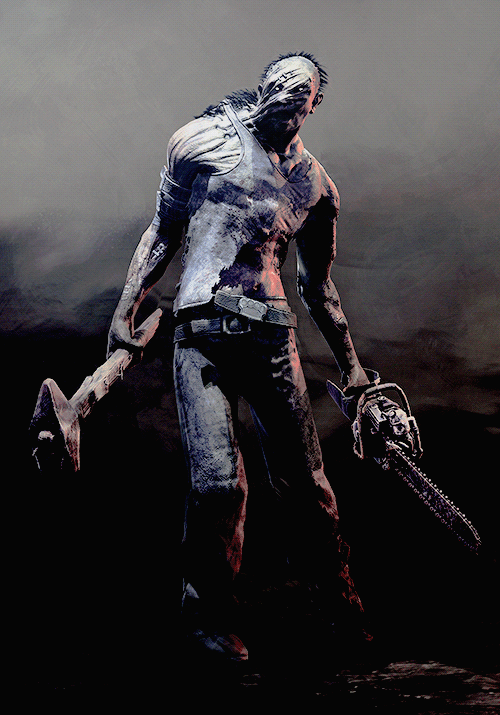 You can get exclusive clothes for Huntress and Feng Min

You can get exclusive clothes for Kate Danson and Wraith

WHAT PEOPLE SAY ABOUT THE GAME

Everything in this game is incredible just a one thing - Friends Party. I dont like how you have to send invite to your friend EVERYGAME.

I think you'll have a lot of fun with this game if you just play it and never read anything anybody says about it. Ever.

The game has a very strong competence element between the killer and the survivors, which allows you to play it for a very long time. Topchik.

It's a good game, with a good idea, but we need some sort of suppport or report system, so many lag abbusers, assasins playing with survivors.

Astralis - famous clan based on camping and tunelling

Serenity - one of the strongest clans in DBD based on tactic

Demise of the Faithful